Here’s some photos from the Memory Lane exhibit at the South Florida International Auto Show at the Miami Beach Convention Center. (Click on the photos to enlarge.) 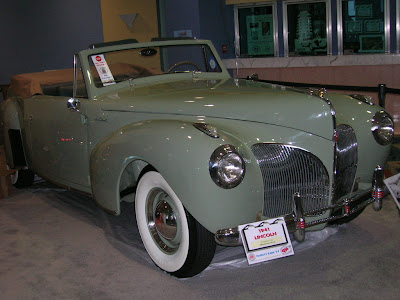 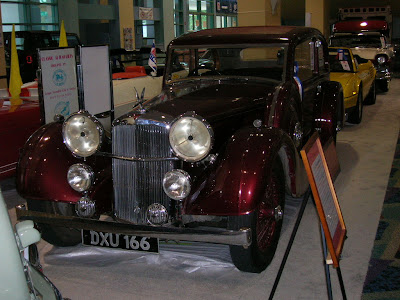 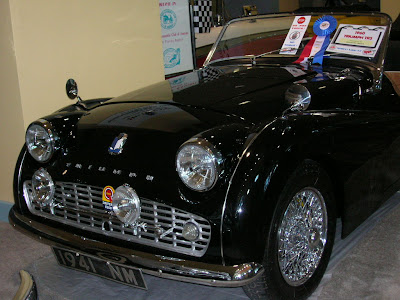 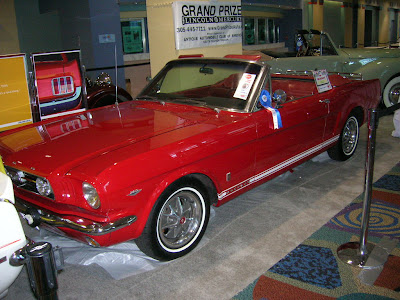 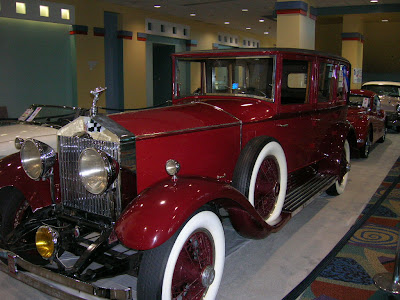 1929 Rolls Royce – a rarity; it was built in the Springfield, Massachusetts plant that Rolls Royce operated for ten years. 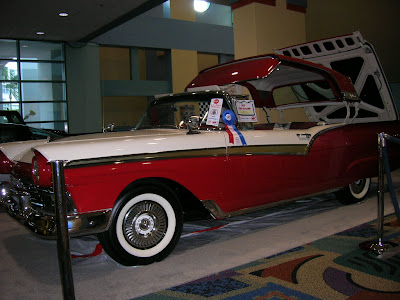 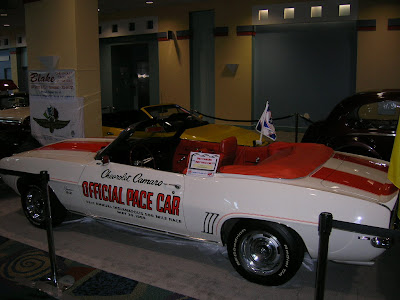 1969 Chevrolet Camaro – one of the special Indianapolis 500 “Pace Car” models. 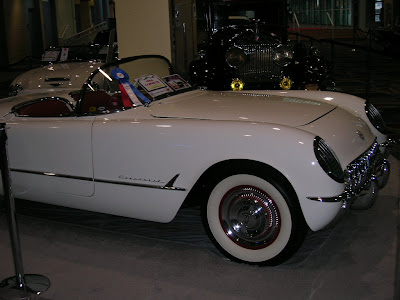 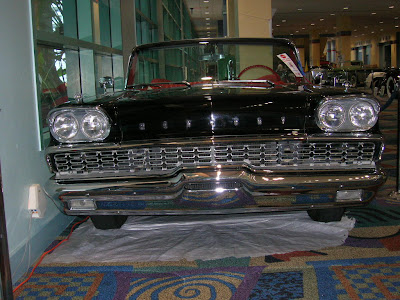 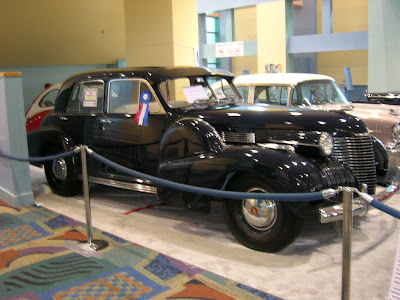 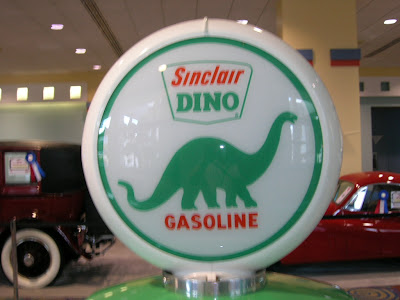 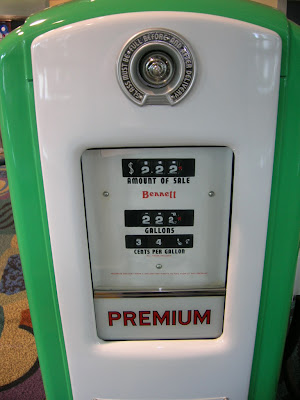 When gas was 35 cents a gallon, you bought it from one of these.
The show runs until Sunday night, November 18, at the Miami Beach Convention Center. Stop by and say hello.