When I write my plays or novels, I often write about places I’ve never actually seen, but I have this knack for imagining a place and then finding it. It’s happened in several other instances. I chalk that up to subliminal suggestion…or just writer’s luck.

Marathon Key, half-way between Key Largo and Key West, is where I imagined the action of Can’t Live Without You takes place (with some modifications for the purposes of dramatization), and I’ve been to Marathon any number of times (including one rather memorable snorkeling/camping trip when I was in college, but that’s another story) but I had actually never seen parts of the island. So I went to Sombrero Beach, and wouldn’t you know, it looks exactly like the beach that I visualized for the play, and I even found a house that looks exactly like the place where Donny and Anna live. As promised, here are some pictures of the beach. For those of you who are in the northern climes and shivering in the cold, take this as an elixir against the chill, and don’t hate me that I can drive there in two hours…with the top down. 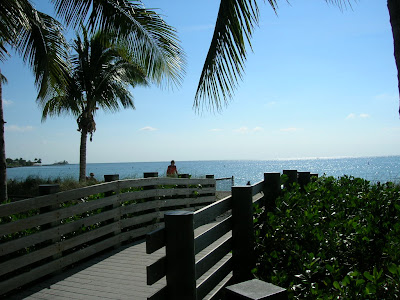 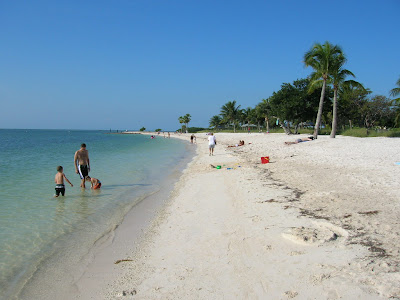 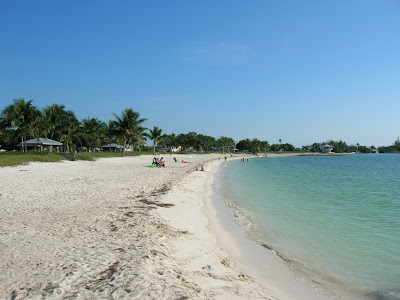 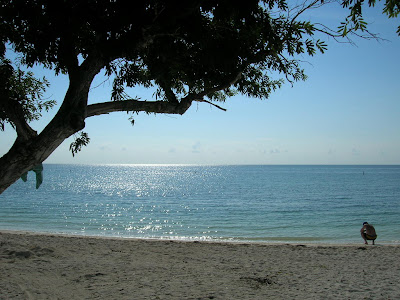