(Entrance on N.E. 2nd Avenue)
Map
That’s where I’ll be. Stop by and take a look. I’ll post some pictures later today.

Update: Here are some photos of the cars that were on display. 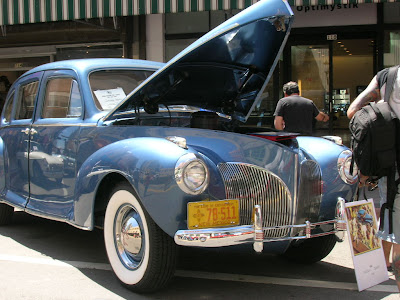 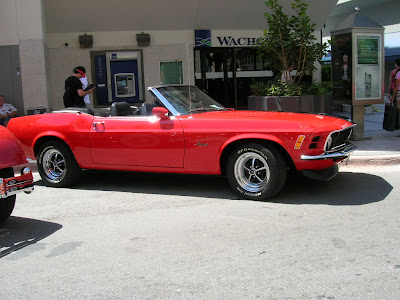 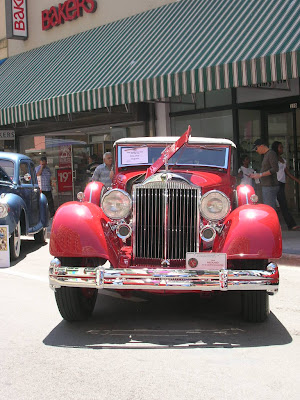 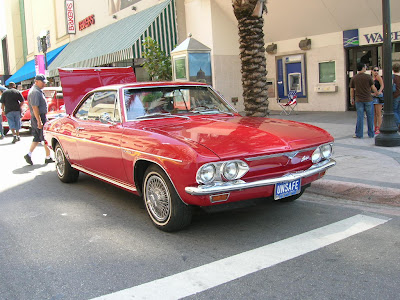 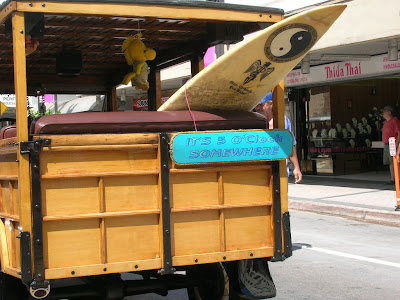 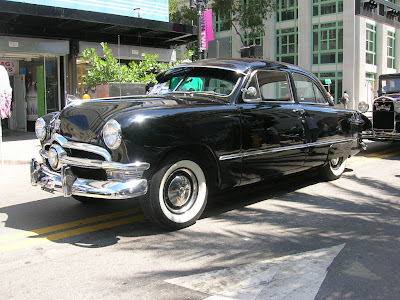 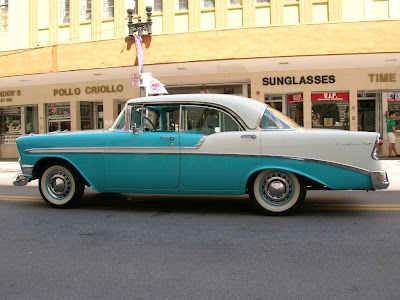 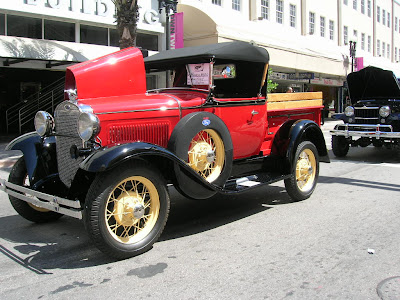 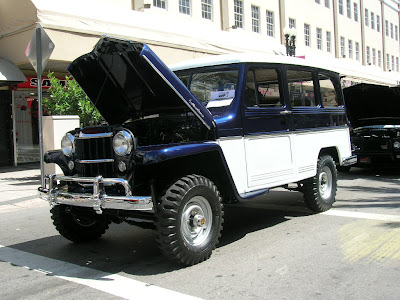 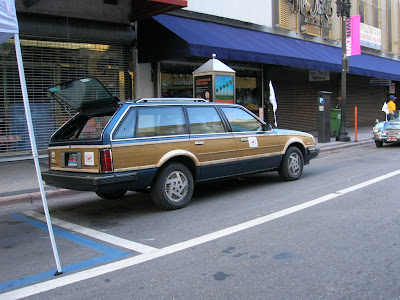 1988 Pontiac – Registration area storage space
The weather was perfect — 80’s and clear — and the turnout of the public was great. And Flagler Street in downtown Miami looks much improved from the first show I attended there in 2002; the street is coming back to life, and we were only too happy to help.