Shamelessly ripped off — and embellished — from Paul the Spud at Shakesville:

What’s the last CD you purchased at a music or record store?

For those of you who are old enough to remember phonographs and records, “CD” stands for “compact disc,” a new-fangled way of playing music on those new little Victrolas that play the things. 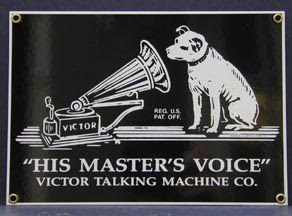 My last CD purchase was the original cast album for Jersey Boys, purchased at the concession stand of the August Wilson Theatre when I went to see the show in New York. But I think the last time I actually went into a record store was several years ago; it was the Virgin Megastore in South Miami — since closed — and I didn’t buy anything because they didn’t have what I was looking for. I had to order my new copies of The Songs of Summer by the Beach Boys and Take Five by Dave Brubeck over the internet.