– Elizabeth Edwards writes about her family life in light of recent news and shows the class that makes her one of the people I most admire in the world.

– Chad Squared: The name of the starting quarterback for the Miami Dolphins this season will be Chad. But will it be Henne or Pennington? And will they play against Brett?

– Tigers Update: They lost in to Oakland.

– Smarter Hacks, Please: The Blade’s Jack Kelly proves that he’s been getting the talking points from the McCain campaign and ignoring my simple rule in the bargain. To paraphrase Rick in Casablanca: “I don’t object to a right-wing hack; I object to a cut-rate one.” 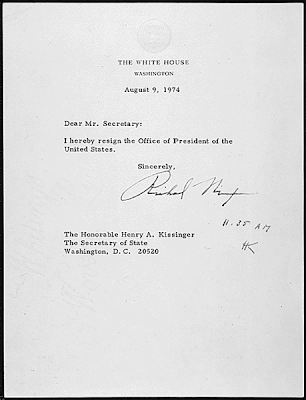 That wasn’t so hard, now was it?

– Stupid Self-Promoting Question of the Day: Seen on the screen as I zipped past NBC 6 this morning: “Will the Olympics Make History?”