The 2008 South Florida International Auto Show goes into its last weekend at the Miami Beach Convention Center. The car club I belong to puts on an exhibit of top grade classic cars as a part of the show called Memory Lane. Here are some of this year’s entries. 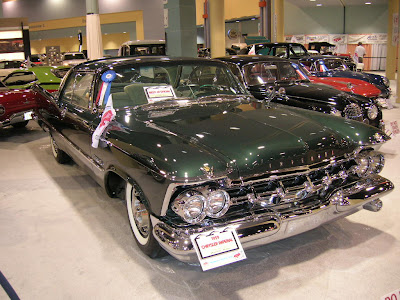 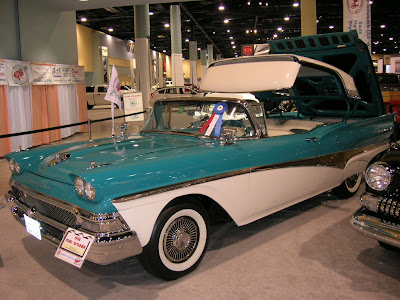 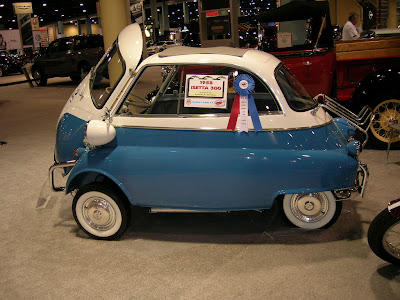 1958 Isetta – ancestor to the SmartCar 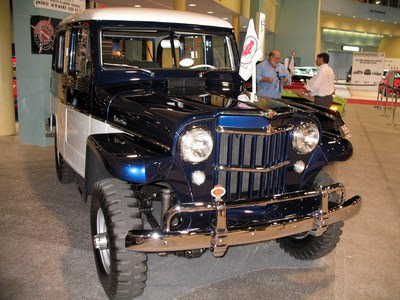 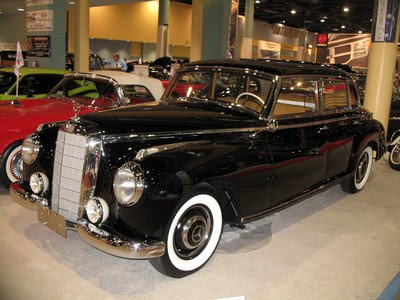