– Naked Citi: Federal regulators approved a radical plan to stabilize Citigroup in an arrangement in which the government could soak up billions of dollars in losses at the struggling bank, the government announced late Sunday night. (Does that include enough to pay off my card balance?)

– $700 Billion: The Democrats are coming up with a stimulus plan that will match the amount of the bailout package passed in September, except this would actually put people to work and fix things like roads, bridges, and schools. And they want it on President Obama’s desk by January 20.

– A Little Late: The Vatican “forgives” John Lennon for cracking wise in 1966 by saying the Beatles were more popular than Jesus. Do you get the feeling that the Vatican will never overdose on forgiveness?

– Where’s Mine? Invitations to Gov. Charlie Crist’s wedding are in the mail. The invitation says, “No gifts, please, due to Florida law.” Darn; I was going to give him a toaster oven. 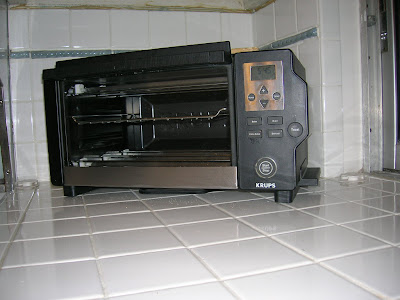 – Dolphins Walloped: The New England Patriots paid the ‘Fins back for their loss earlier in the season with a 48-28 whipping.