– Cabinetry: The Obama administration is taking shape — Hillary Clinton as Secretary of State, Tim Geithner in Treasury, Bill Richardson in Commerce, Janet Napolitano in Homeland Security, Tom Daschle in HHS. So much for all the “east coast elites” talk.

– The End of DADT: It may not happen immediately, but it will happen; gay soldiers serving openly in the armed forces and not getting discharged for it.

– The White Album: Today marks the 40th anniversary of the release of The Beatles, which, thanks to its iconic cover, became known simply as “the white album.” 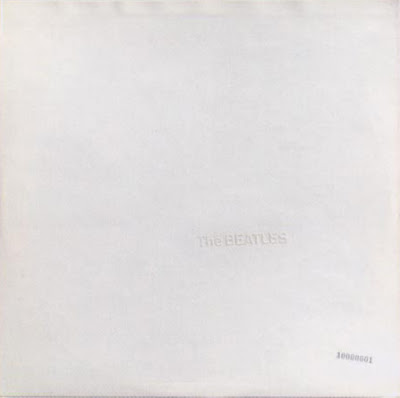 I bought my first copy at Ries Records in the Westgate Shopping Center in Toledo about a week later.

– Fun in the Sun: The Antique Automobile Club of America South Florida Region and the Sunshine Corvette Club are hosting a show at the Wings Over Miami Air Museum today. Over 100 antique cars and classic Corvettes will be displayed under the wings and on the field with historic aircraft. Gates open at 10:00 a.m. at the museum located at the Kendall-Tamiami Executive Airport, 14710 S.W. 128 St. I’ll see you there.