– All Fifty: NBC’s Chuck Todd tours all the states and encapsulates the key races in each one.

– R.I.P. – Studs Terkel, Pulitzer Prize-winning author and the chronicler of the working man (and who could tell you a few things about real Joes), has died at 96.

– Vote Early: where and when to vote in Miami-Dade, Broward, and Monroe Counties in Florida.

– Time for a Change: Daylight Savings Time ends this weekend here in the US and Canada. Fall back. 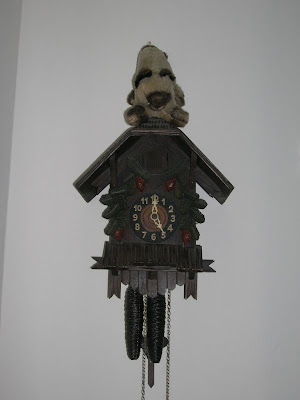 
Yes, they actually did have a cartoon series on ABC in the 1960’s. I don’t think they did the voices, though…