[Welcome to all of you who came here to see Billy Joel on his motorcycle. We do this car show every January during Miami Beach’s Art Deco Weekend.]

Another beautiful day at the Art Deco Weekend, and another great collection of cars to complement the festivities. We had some new classics show up, and for the third year in a row, Billy Joel stopped by for a while with two of his classic motorcycles. 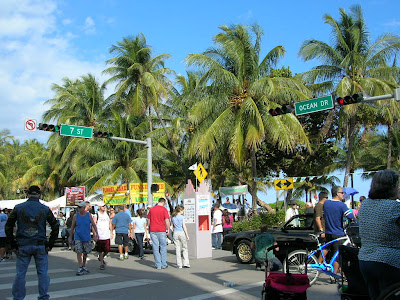 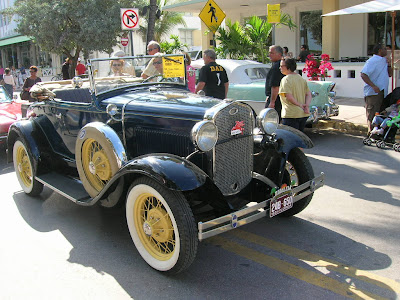 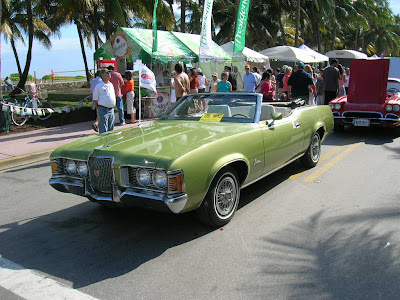 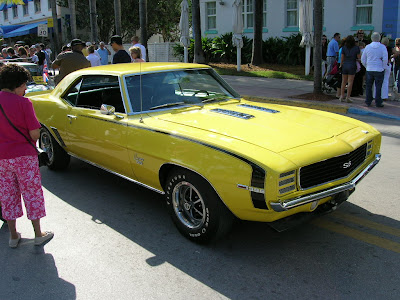 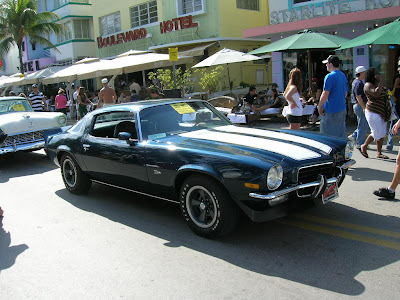 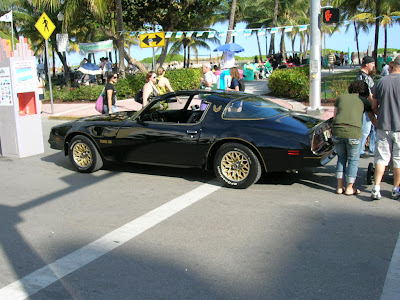 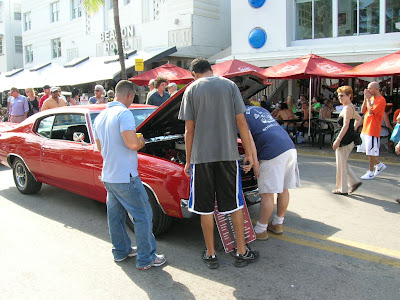 Checking under the hood 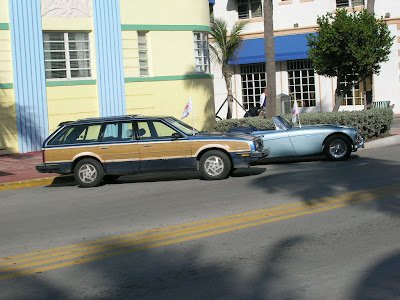 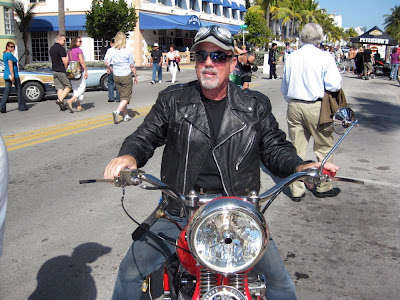 Billy Joel with one of his many motorcycles. 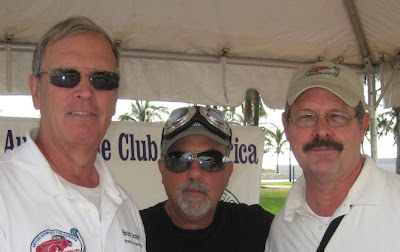 Bob, Billy Joel, and me. 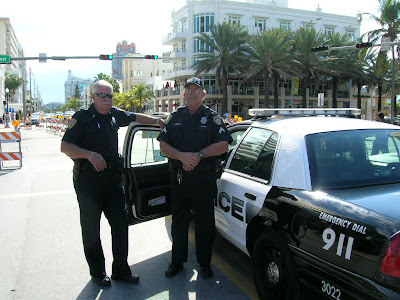 Thanks to the men and women of the Miami Beach Police Department and Miami Beach Fire Rescue for making the show safe and fun.

All in all, it was the best Art Deco show yet… until next year.