Today was our eighth annual Downtown Miami Classic Car Show, held in conjunction with the Bike Miami Festival and Flagler Fest. Our club brought in about 45 classics, including some I’d never seen before as well as some old friends. Click the pics to embiggen. 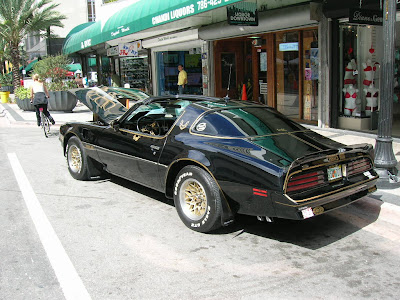 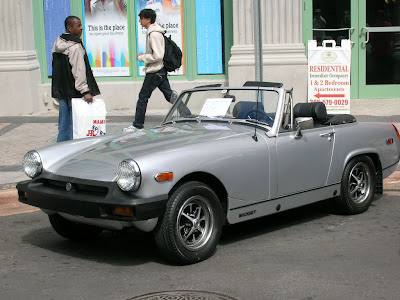 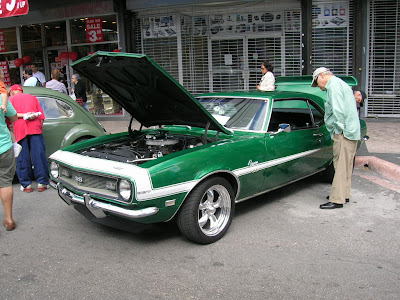 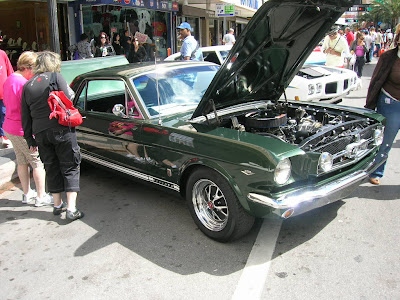 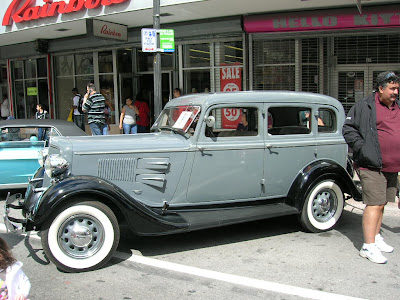 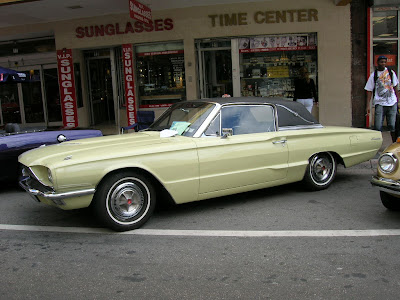 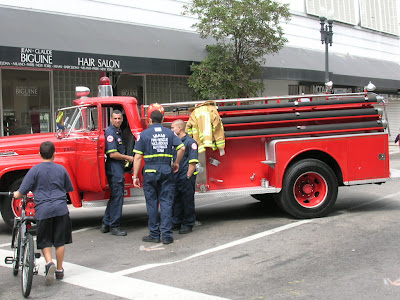 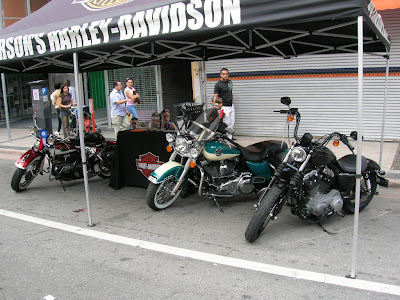 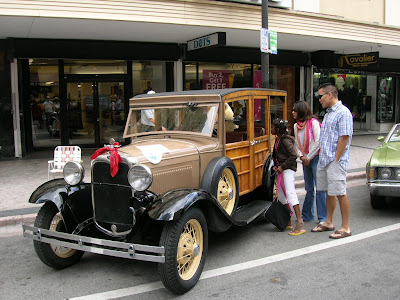 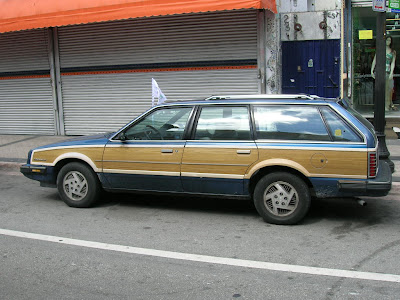 …as compared to my 1988 Pontiac 6000 LE Safari.
All in all it was a great show with lots of people and perfect weather. Tomorrow there’s the Boca Raton Concours d’Elegance, where I will be judging, and then there’s our annual show on Miracle Mile in Coral Gables on March 15.