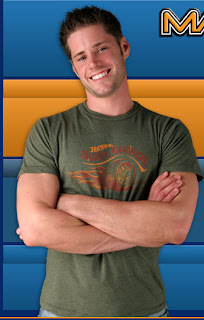 This has not been a good month so far for the anti-gay brigades. First Iowa strikes down the anti-same-sex marriage law, then Vermont passes same-sex legislation. Then the National Organization for Marriage (NOM) launches an ad campaign that sets the bar for self-parody, and now they’ve announced a national campaign called “2 Million for Marriage” — or 2M4M.

For those of you who are not up on the acronyms used in gay chat rooms, M4M means “Man for Man,” as in one man looking to meet up/hook up with another man.

So either there’s someone in NOM who has not been outside of their cocoon since the advent of the internet, or there’s someone inside the organization with a wicked sense of humor and playing these folks for the fools that they are. Either way, this is the best example of an unintentional double entendre in advertising since 1969 when Ford came out with the Rim Blow steering wheel.