The National Review worries about the silliest things.

I’ve noticed that President Obama frequently forgoes the necktie — lately, even in public appearances. That reminded me — I have no idea why — that the Iranian regime has shunned the necktie ever since Khomeini pronounced it a symbol of Western decadence. 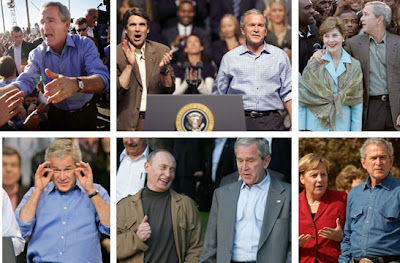