Here’s a collection of some of the sights from the Flagler Fest in downtown Miami today. The weather was perfect — sunny, not too hot, not too humid, not too windy — and we had over 90 cars show up; three times as many as we had pre-registered. Enjoy. 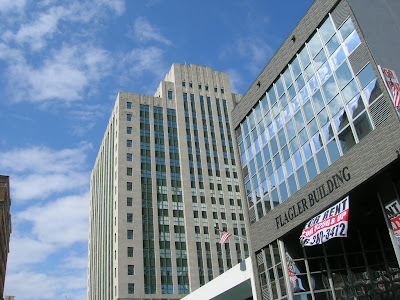 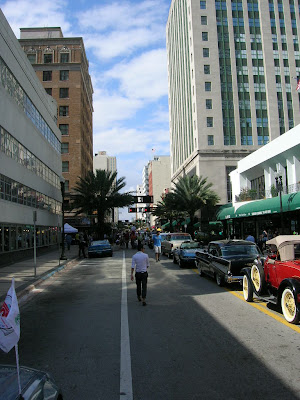 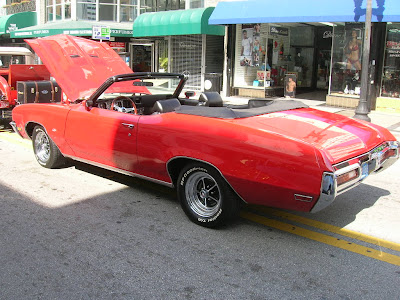 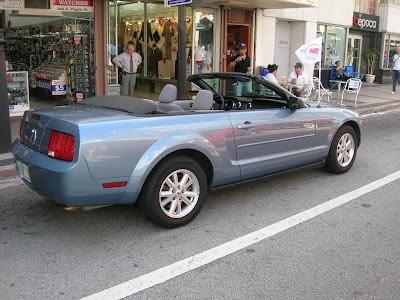 2007 Ford Mustang
More below the fold. 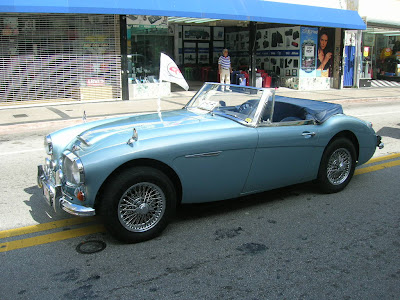 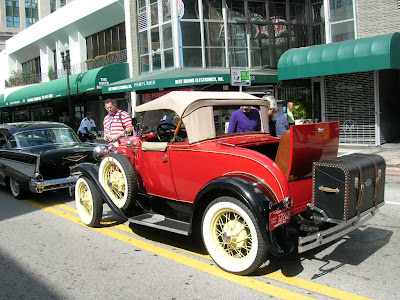 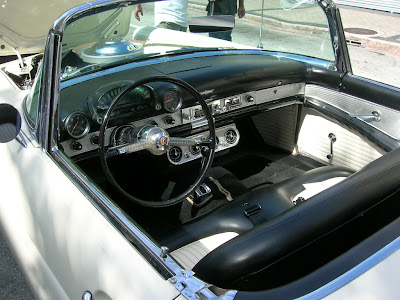 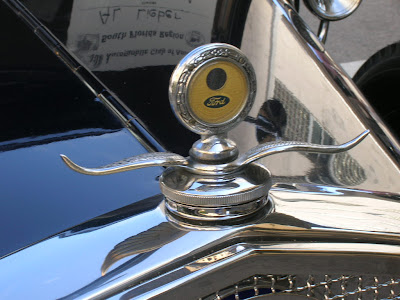 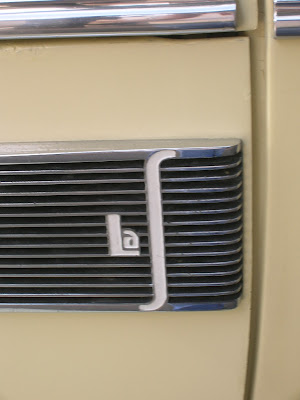 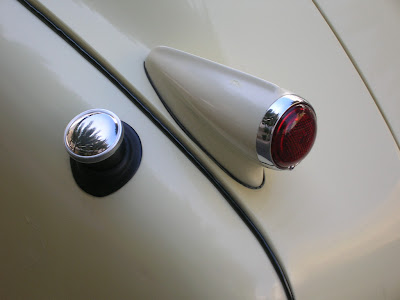 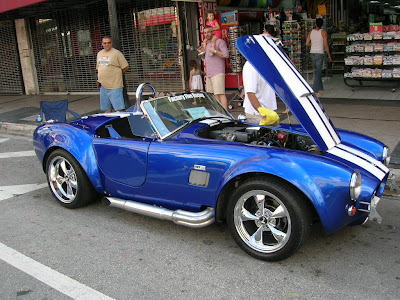 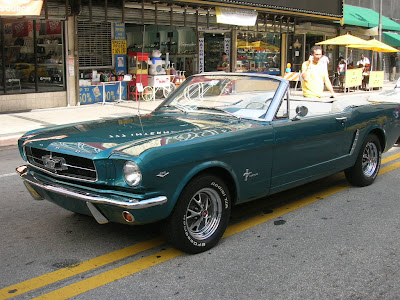 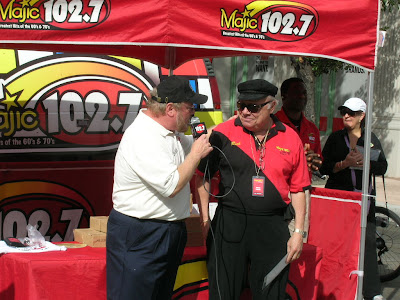 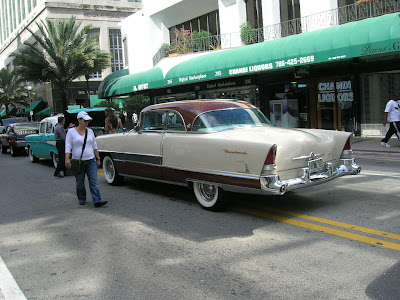 Rick announced that this 1955 Packard was the one he’d like to take home.