The latest buzz in the right-wing nutsery is that they finally caught William Ayers admitting that he was the author of Barack Obama’s Dreams of My Father, which has been one of their many talking points since the book came out. Here’s the transcript:

Question: Thank you sir, thank you, thank you. Time magazine columnist Joe Klein wrote that President Obama’s book, “Dreams from My Father,” quote: “may be the best written memoir ever produced by an American politician.”

Ayers: I agree with that.

Question: What is your opinion of Barack Obama’s style as a writer and uh …

Ayers: I think the book is very good, the second book (“The Audacity of Hope”) is more of a political hack book, but uh, the first book is quite good.

Question: Also, you just mentioned the Pentagon and Tomahawk …

Ayers: Did you know that I wrote it, incidentally?

Ayers: I wrote that book.

Question: You wrote that?

Ayers: Yeah, yeah. And if you help me prove it, I’ll split the royalties with you. Thank you very much.

And the guardians of democracy actually fell for it. 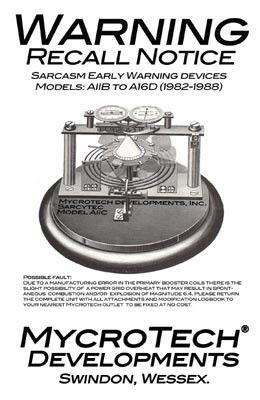