Today is the 70th anniversary of the Japanese attack on Pearl Harbor. The next day, President Roosevelt asked that Congress declare war on Japan, pronouncing December 7 as a “day that will live in infamy.” Thus began our nation’s official entry into World War II, which had already been going on since September of 1939. 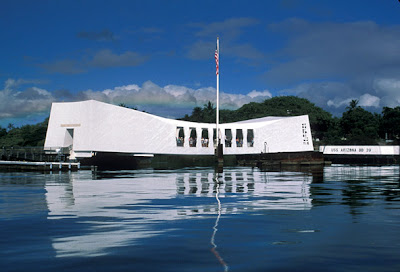