Well, I had a wonderful morning in the Keys, thank you very much. I needed that drive to clear my head, even though I still have the stubborn remainders of the cold.

On the way home, though, I decided that I would finally join the 21st century and get a cell phone that has a QWERTY keyboard and, after all these years, learn how to text. I had de-activated text messaging on my old phone because it was impossible to figure out how to send one with the old-style keypad, and I also thought that it was nothing I needed. My old phone, which I had gotten in 2005, was beginning to show signs of age, and this one works pretty much the same way as the old one; the buttons on the front are the same, and the slide-out keyboard is actually readable — with my glasses.

The best news is that because I stayed with my same carrier and was eligible for an upgrade, the entire cost was $1.73.

I’ve already sent my very first text. It was to my brother, who has been after me for years to get it. And what, you may ask, was the content of that first text? 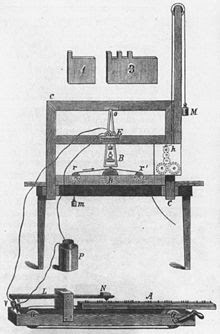