The weather was perfect for the second day of the 35th annual Art Deco Festival on Ocean Drive on Miami Beach. We had a lot more cars show up for the show than had pre-registered. In fact, by the time I got there to start checking cars in, there were 15 waiting, causing a bit of a traffic jam. As usual, the good men and women of the Miami Beach Police Department were there to help make it a great event.

I ended up taking almost 100 pictures, but don’t worry; I won’t post all of them. Here are just a few to give you a taste of it.

Some of the best things on classic cars are the logos and style points. 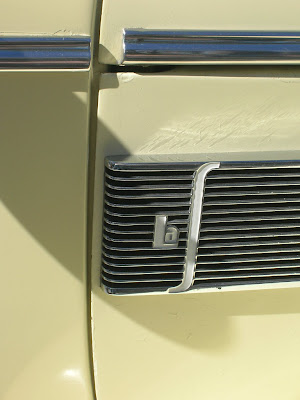 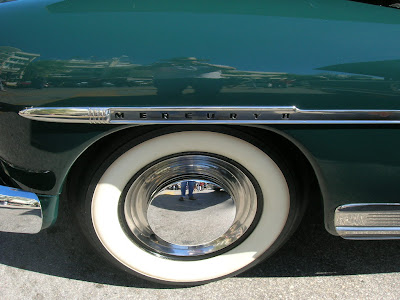 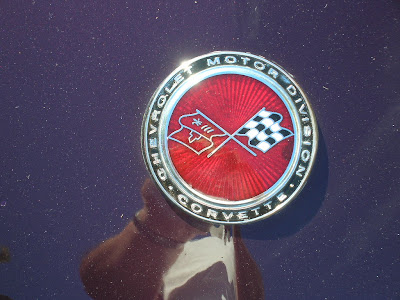 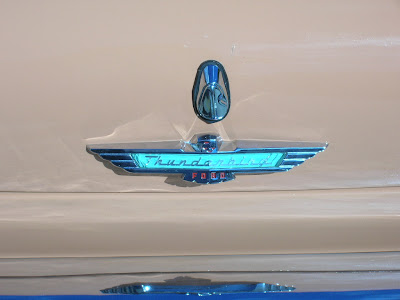 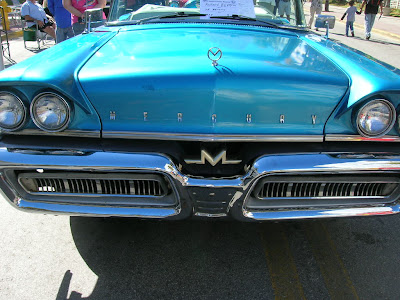 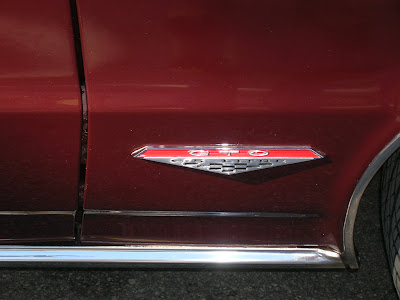 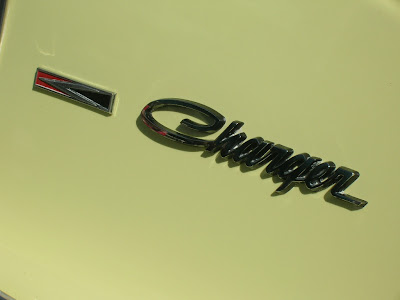 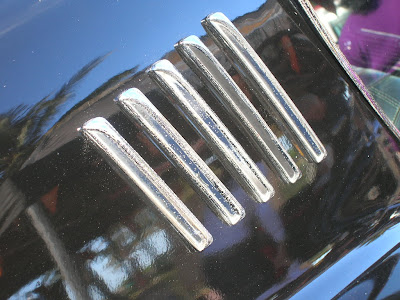 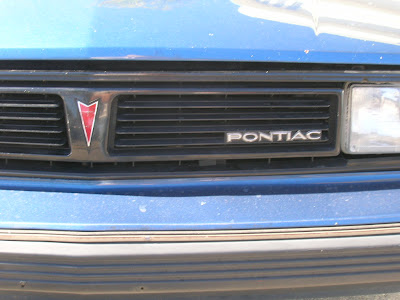 Oh, and Billy Joel and his friends showed up with their motorcycles, but they were too late to get into the show. He shows up almost every year now.

*One of the reasons Pontiac had trouble meeting the demand for the GTO in 1964 is because, according to legend, the red background on each of those fender badges was hand-painted. That slowed the production of the badges and the car. It may be an urban legend, but it does make a great story.