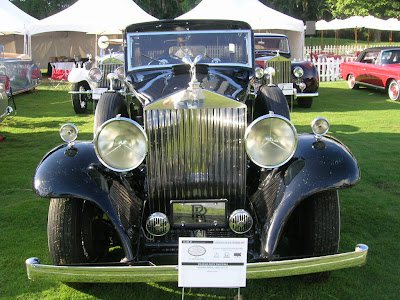 Today is the 6th annual Boca Raton Concours d’Elegance. It’s a three-day affair with cars, parties, and dinners with celebrities at prices that represent a substantial portion of my annual income. But I get to attend for free because, as I have for the last five years, I am judging the cars for the awards. This year I’m doing American Production 1960-1975 Open, which should include some amazing examples of American automotive exuberance.

It’s also fun to infiltrate an event that harkens back to the days when I hung out with the WASP crowd at country clubs and summer cottages on the lake and when cars like these were parked in the driveways. I promise to be on my best behavior — after all, this isn’t Occupy Boca — and I’ll be dressed appropriately for judging: blue blazer, white shirt, classy tie, slacks, and nice shoes. I can pull it off; I studied this life form for a long time.

Update: Below the fold are just a few of the fine examples of antique cars that were at the Boca Concours d’Elegance today. 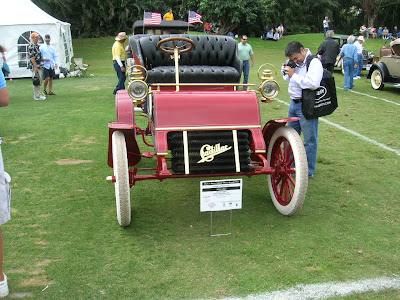 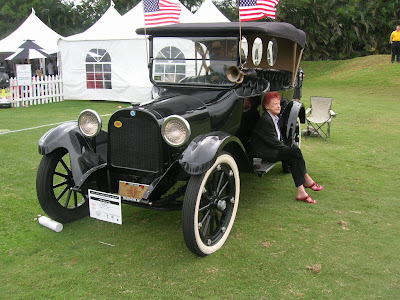 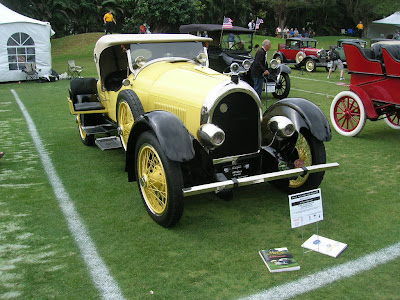 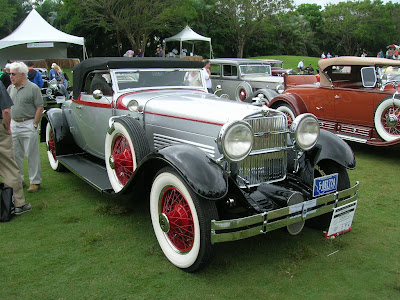 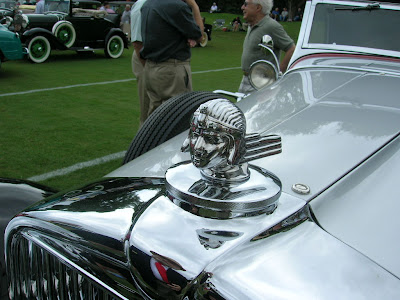 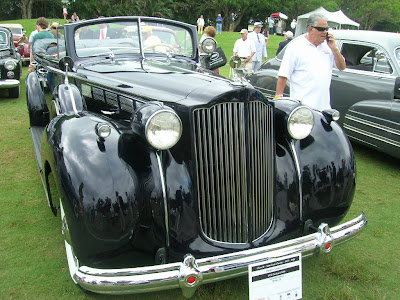 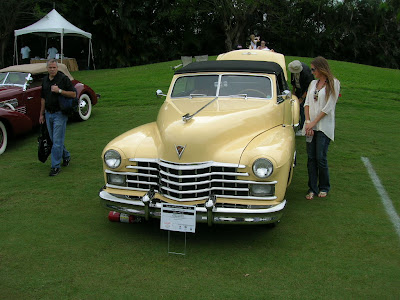 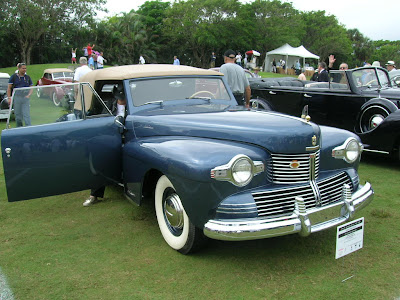 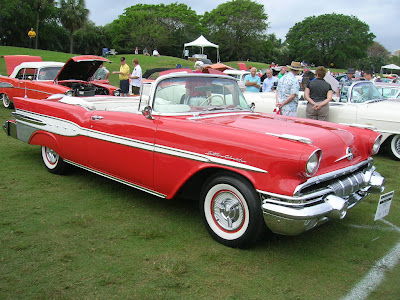 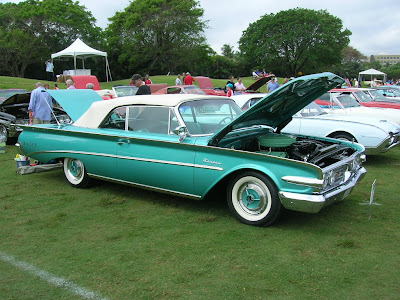 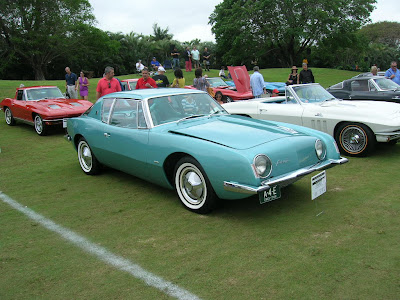 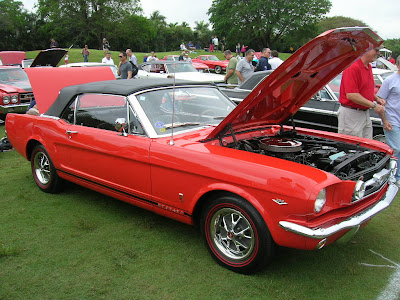