As promised, here’s some pictures from the show yesterday in Melbourne, Florida, at the AACA National Winter Meet sponsored by the Cape Canaveral Region. 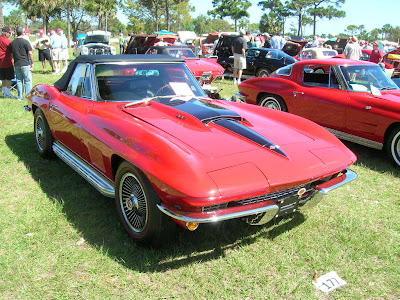 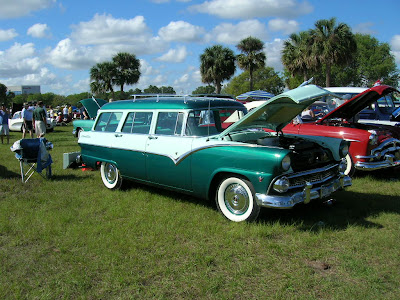 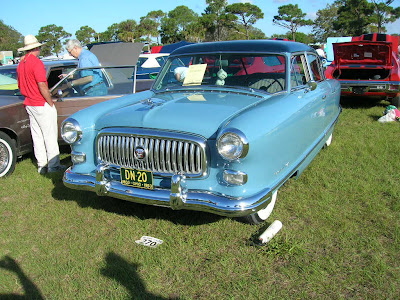 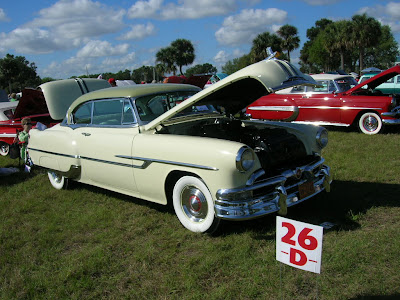 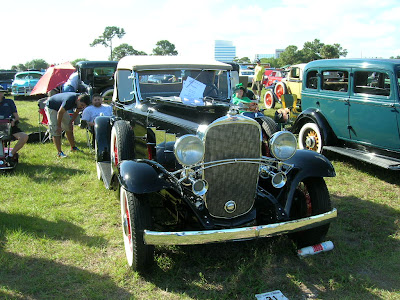 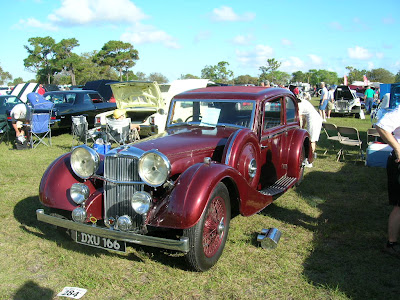 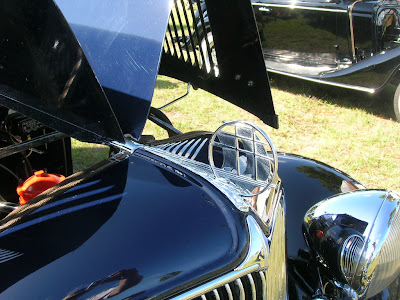 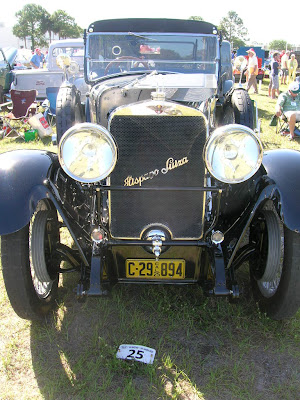 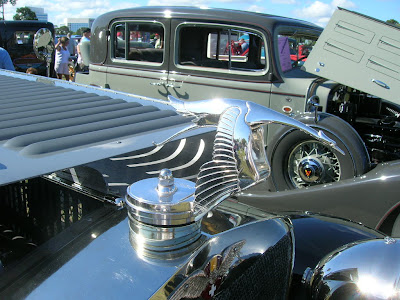 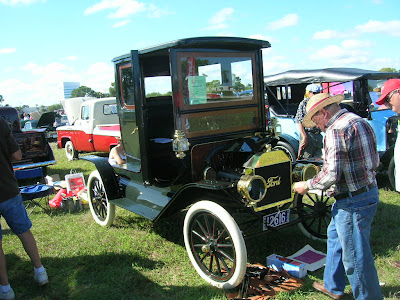 1909 Ford Model T
These were just some of the beauties; there were over 200 cars from all over the world, including some makes and models I’d never heard of.