Come rain or shine, car shows go on, and today is the Fort Lauderdale AACA show as a part of the Cooper City Founders Day celebration. The show is from 1 to 5 at Brian Piccolo Park, 9500 Sheridan, in Cooper City, and I’m taking the Pontiac for its first real show. 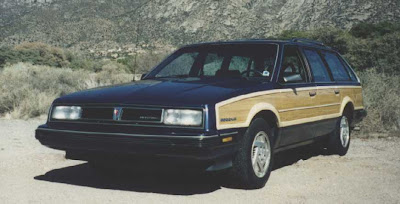 This is from the car’s tenth anniversary photo array in 1999. I’ll have some from the show today later.

*
As promised, here are some pictures of the Pontiac at the show. 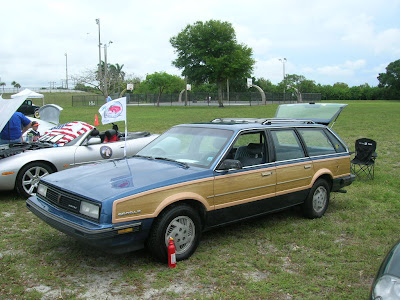 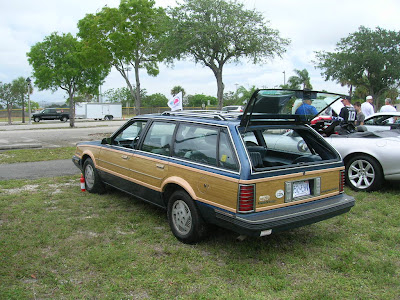 The rain held off until about 2:00, and then the hosts decided to hand out the awards and let us head out and beat the downpour. The Pontiac won a trophy as one of the Top 35 cars at the show. There were also 35 cars in the show. But hey, it was fun.