It never goes away, does it?

TALLAHASSEE, Fla. — Lawyers for President Barack Obama and Gov. Rick Scott’s administration asked a judge Monday to dismiss a ballot challenge that alleges Obama is not a “natural born citizen.”

Circuit Judge Terry Lewis did not immediately rule. He gave lawyers on both sides a week to submit proposed orders.

The lawsuit by Fort Lauderdale automobile salesman Michael Voeltz asks that Obama be removed from the state’s 2012 ballot.

Attorneys for the Democratic president and the Florida Department of State under the Republican governor argued that can’t be done because Obama hasn’t yet been nominated. Obama lawyer Mark Herron also told Lewis that federal law precludes state courts from determining the qualifications of presidential candidates.

Conservative legal activist Larry Klayman, who is representing Voeltz, questioned Obama’s Hawaiian birth certificate and contended that even if the president was born in the United States he still is not a natural citizen because his father was a foreign national.

Klayman later said U.S. Sen. Marco Rubio, a Florida Republican who is considered as a potential vice presidential nominee, also wouldn’t qualify because his parents weren’t U.S. citizens when he was born. 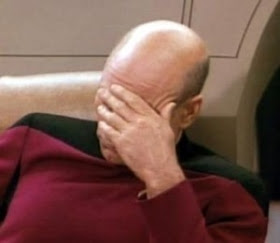