Thank you to Kip Nivens and Bob Elliott of Kokopelli Theatre of Kansas City for bringing my short play “A Moment of Clarity” to life at the New Play Lab at the William Inge Theatre Festival Thursday afternoon. It was a magic moment made all the better by their performance.

Last night we saw a reading of “Ada and the Engine,” a new play by Lauren M. Gunderson, the Otis Guernsey New Voices award-winner.  It is, is a sense, a prequel to the film “Hidden Figures,” the story of the African-American women behind the scenes doing the math to get NASA to the moon in the early 1960’s.  In this play, it was the story of Ada Byron Lovelace who worked with Charles Babbage in the 1840’s to develop the first “analytical engine,” a machine the size of a ballroom that does math.  Today you have them in your pocket.  It was an interesting premise, a statement for love and feminism, and very nicely staged.

Today I get to listen in on a conversation with Beth Henley, this year’s Inge honoree and the playwright who gave us “Crimes of the Heart.”  Then later this morning I’m doing a workshop on dramatic criticism called “Writing on Writing.”  Please bring paper and a writing implement (or the electronic version thereof).

Last night we had cocktails and noshes at the home of Alf Landon, the former governor of Kansas who ran against FDR in 1936.  He lost, but his house still stands, and quite a nice place it is. 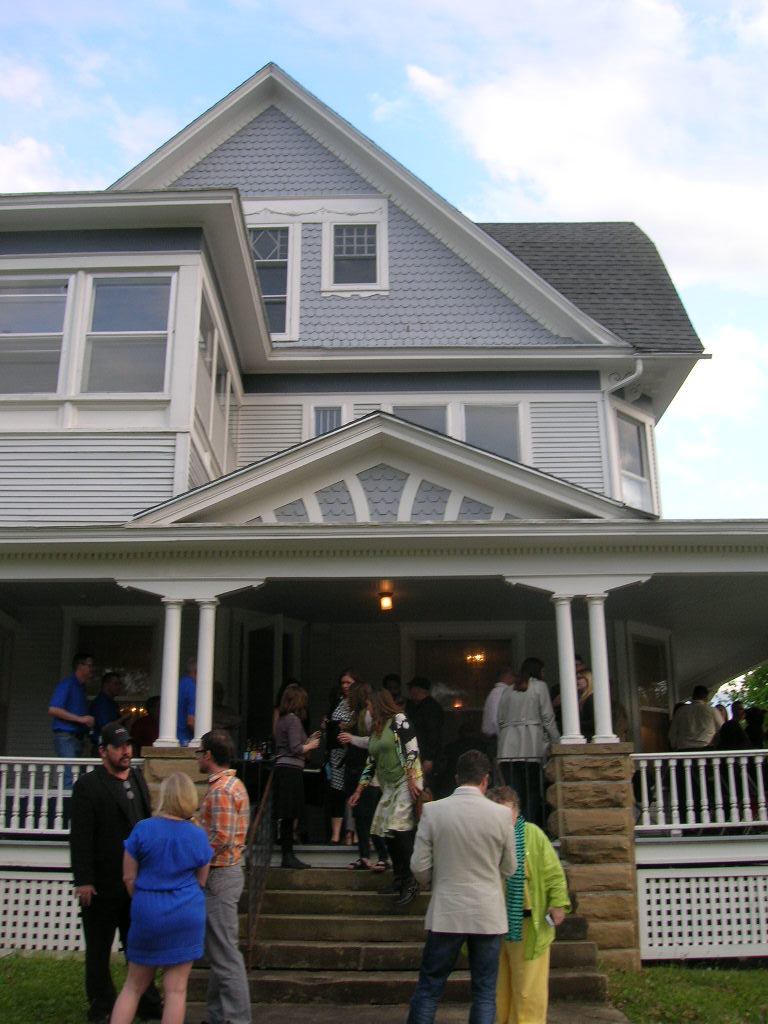