I feel sorry for the poor guys in China and Russia who drew the short straw and have to listen to Trump on the phone.

When President Trump calls old friends on one of his iPhones to gossip, gripe or solicit their latest take on how he is doing, American intelligence reports indicate that Chinese spies are often listening — and putting to use invaluable insights into how to best work the president and affect administration policy, current and former American officials said.

Mr. Trump’s aides have repeatedly warned him that his cellphone calls are not secure, and they have told him that Russian spies are routinely eavesdropping on the calls, as well. But aides say the voluble president, who has been pressured into using his secure White House landline more often these days, has still refused to give up his iPhones. White House officials say they can only hope he refrains from discussing classified information when he is on them.

Scene: a bar in Alexandria where spies hang out.  Time: Late night; the vodka is flowing at a table where two men are bemoaning their assignment.

IVAN:  I had to hear how many times he got a hole in one… and I don’t think he was talking golf.

MENG:  Heh, you think that’s rough?  I had to listen to him bragging about how he got Kellyanne Conway to pull his finger.

IVAN:  I joined the “Intelligence” service to listen to this putz?

Mel Brooks couldn’t make this up.

It’s because Trump has no inner sense of boundaries or discretion.  He’s the kind of guy who will chat up a perfect stranger on the subway and tell him his innermost secrets and brag about the size of his dick just to hear himself talk.  The Russians and the Chinese probably have enough stuff on him to blackmail him out the ass, but he neither knows or cares. 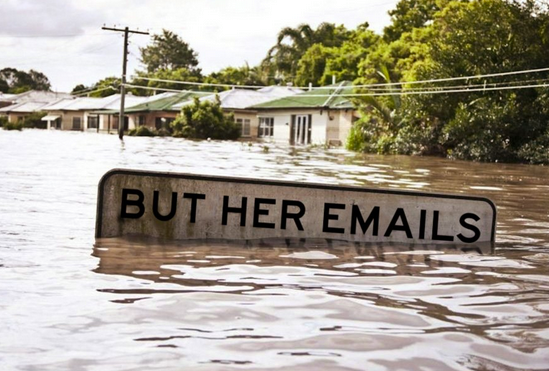 One bark on “Listening In”