Someone asked me what I would write about the death of George Floyd and the protests around the world, the response by the Trump, and what it means for our nation.  I appreciate the question, but I really don’t think that anything I, an old white guy retired in Florida, can say that will better inform or enlighten the situation.  Sometimes, as we Quakers note, you should only speak when you can improve the silence. 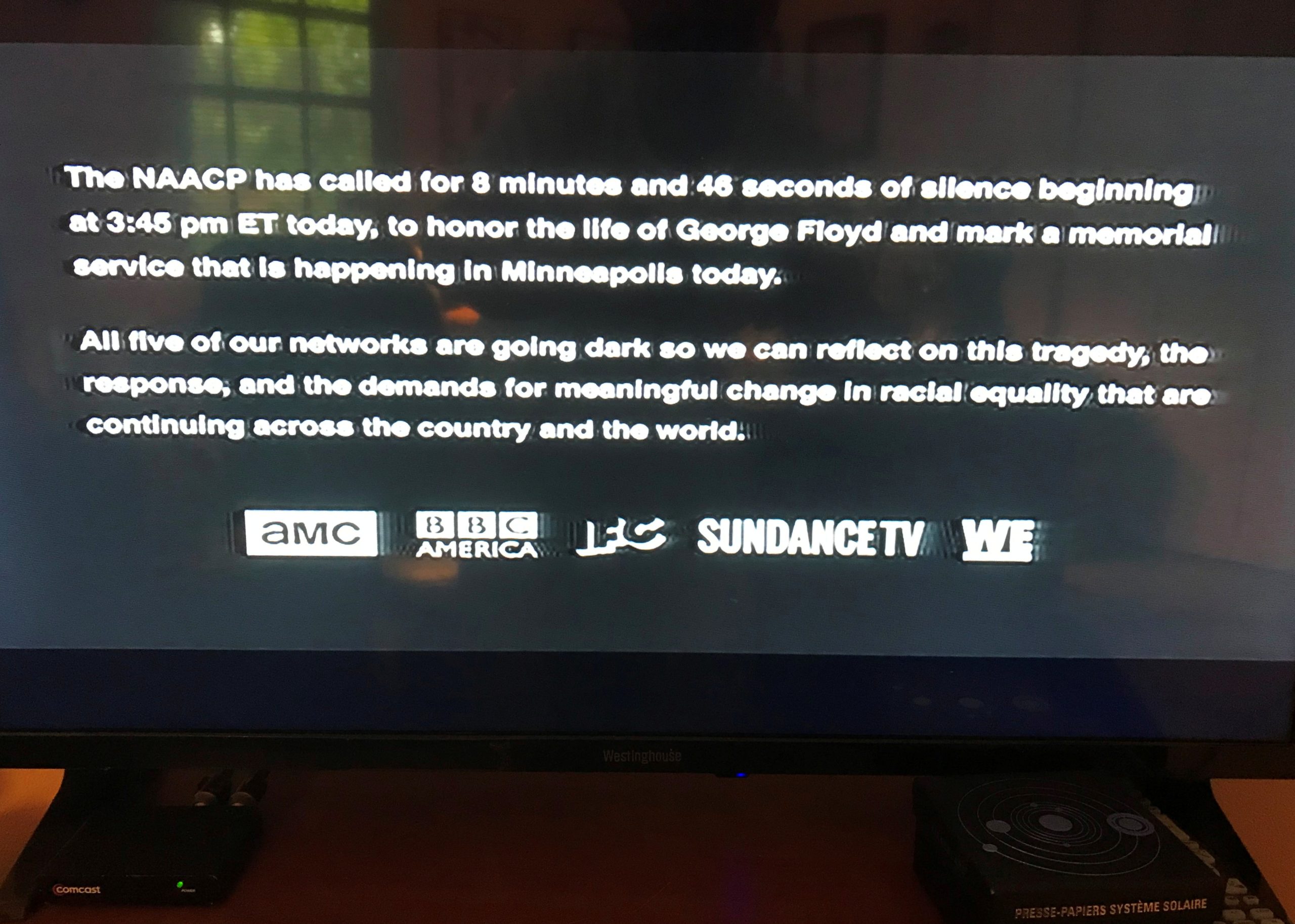 I’m remembering a morning 52 years ago when I woke up to the news that Bobby Kennedy had been shot in Los Angeles after winning the California primary and likely on his way to winning the Democratic nomination in the 1968 election.  That moment was another in the long series of events that led up to the tumultuous summer of marches, protests, street battles, and a divided nation that ended with the election of Richard Nixon.  A lot of us wondered if it could ever get worse (to which 2020 has replied, “Hold my beer”), but more importantly, we wonder if it could ever get better.

It did, even if it wasn’t the same.  We have had moments of greatness that did bring us together, be it something as monumental as walking on the moon, or as diverting as winning the gold at the Olympics in 1980, or unifying after a terrorist attack, or redeeming a part of the dream by electing an African-American as president.  The divisions have continued; they will always be with us, but as Abraham Lincoln said,

We are not enemies, but friends. We must not be enemies. Though passion may have strained, it must not break our bonds of affection. The mystic chords of memory will swell when again touched, as surely they will be, by the better angels of our nature.