It is not often that someone comes along who is a true friend and a good writer.

A portrait is a painting with something wrong with the mouth.

Now there’s three things you can do in a baseball game: You can win or you can lose or it can rain.

Canada is the only country in the world that knows how to live without an identity.

The more I see of the representatives of the people, the more I admire my dogs.

Procrastination is the art of keeping up with yesterday.

The same could be said of blogging.

A professor is someone who talks in someone else’s sleep.

Bravery is being the only one who knows you’re afraid.

The best argument against democracy is a five-minute conversation with the average voter.

Science is a differential equation. Religion is a boundary condition.

Nothing is work unless you’d rather be doing something else.

I go to nature to be soothed and healed, and to have my senses put in order. 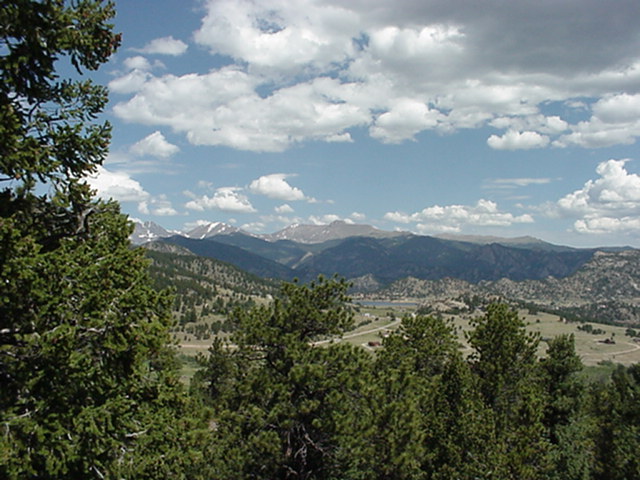 I am always ready to learn although I do not always like being taught.

From the Boston Globe:

In this country, the federal government limits duck hunters to weapons that carry only three shells, to protect the duck population. But you can buy an assault weapon in seven minutes and an unlimited number of bullets to fire with it. For every McDonald’s in the United States, there are four federally licensed gun dealers and an untold number of unregulated private dealers who can legally sell an unlimited number of guns out of their homes, backpacks, and car trunks without requiring a criminal background check or proof of ID.

These weren’t the guns, and this wasn’t the America, that the Founders foresaw. That is why we need a new assault weapons ban, written for the realities we face in 2016.

A morning-glory at my window satisfies me more than the metaphysics of books.

Would you settle for an orchid, Walt?

Life is a long lesson in humility.

Marriage is one of the “basic civil rights of man,” fundamental to our very existence and survival…. To deny this fundamental freedom on so unsupportable a basis as the racial classifications embodied in these statutes, classifications so directly subversive of the principle of equality at the heart of the Fourteenth Amendment, is surely to deprive all the State’s citizens of liberty without due process of law. The Fourteenth Amendment requires that the freedom of choice to marry not be restricted by invidious racial discrimination. Under our Constitution, the freedom to marry, or not marry, a person of another race resides with the individual and cannot be infringed by the State.

Wilderness is not a luxury but a necessity of the human spirit.

On this date in 1974 I took off on a six-week wilderness course with the National Outdoor Leadership School.  We backpacked through the Uintah Mountains of Utah and the experience led me to a deeper understanding of nature, of our connection to the wilderness, and, two years later, to my job at camp and my first full-length play.

The only tangible souvenirs I have of the journey is the small notebook diary I kept and my mustache.

Few will have the greatness to bend history itself; but each of us can work to change a small portion of events, and in the total; of all those acts will be written the history of this generation.

A memory of that morning.